IN DETAIL:
Gear Up for Pac-12 Football as ilani hosts a Watch Party for the biggest sporting event of the year in the state of Oregon. Bragging rights are on the line as the two major universities take on their in-state rival in what could be their final game of the year! Who will come out on top in the next chapter of this storied rivalry? Come to ilani and find out which team will be seen hoisting the Platypus Trophy! You don’t want to miss this unforgettable experience!
Sign up to reserve a spot for the games at www.ilaniresort.com/pac12

About ilani
Located on a 156-acre site in La Center, Washington, ilani, developed by the Cowlitz Tribe and Salishan-Mohegan, a partnership that includes Mohegan Sun, one of the world’s foremost gaming and entertainment developers and operators, is the West Coast’s premier gaming, dining, entertainment and meeting destination. With 368,000 total square feet, ilani includes 100,000 square feet of gaming space with 2,500 slots and 75 gaming tables; 15 different restaurants, bars and retail outlets; and a 2,500-seat meeting and entertainment venue hosting nationally recognized performances. For more information, visit ilaniresort.com and follow ilani on Facebook, Twitter, and Instagram. 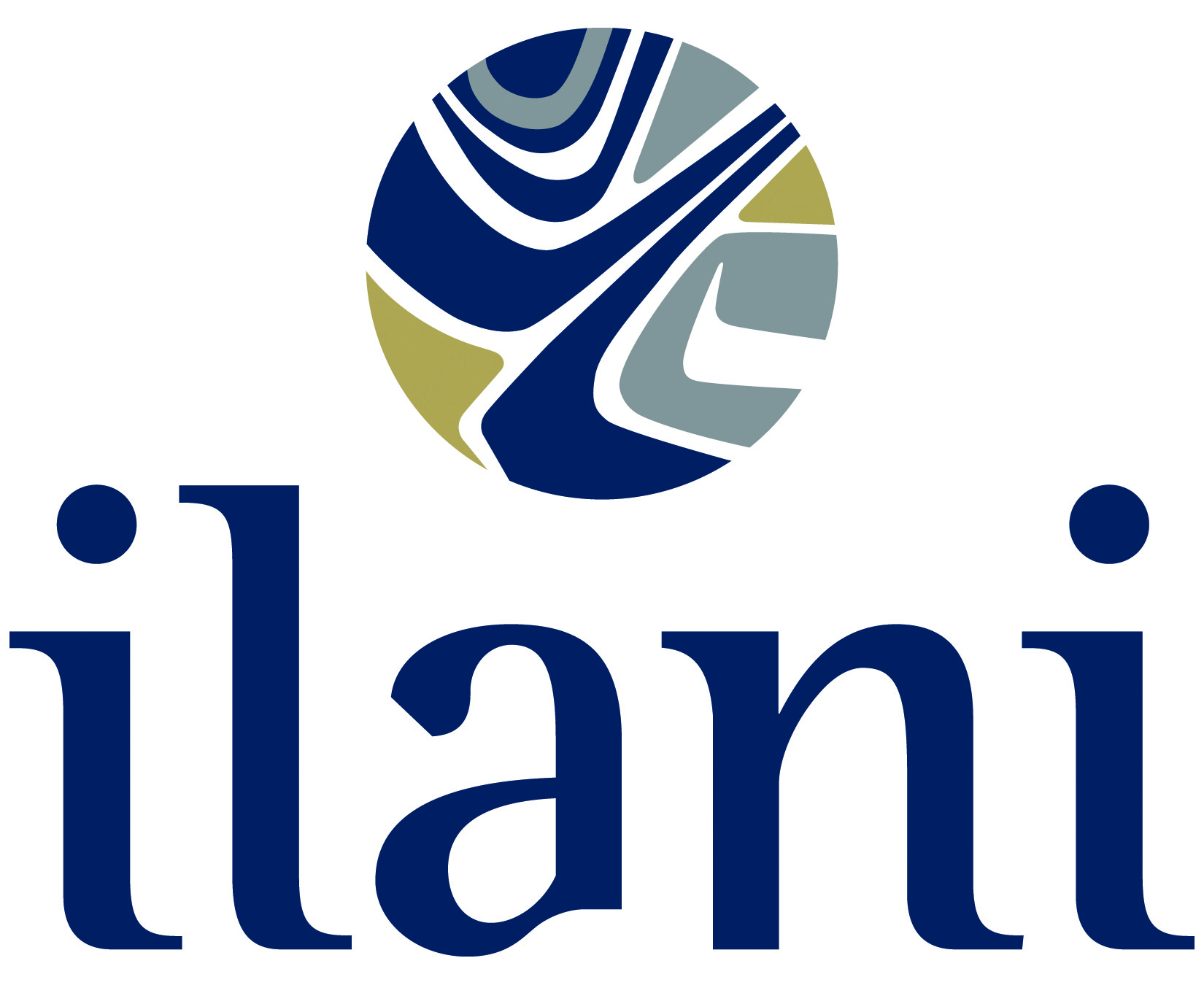