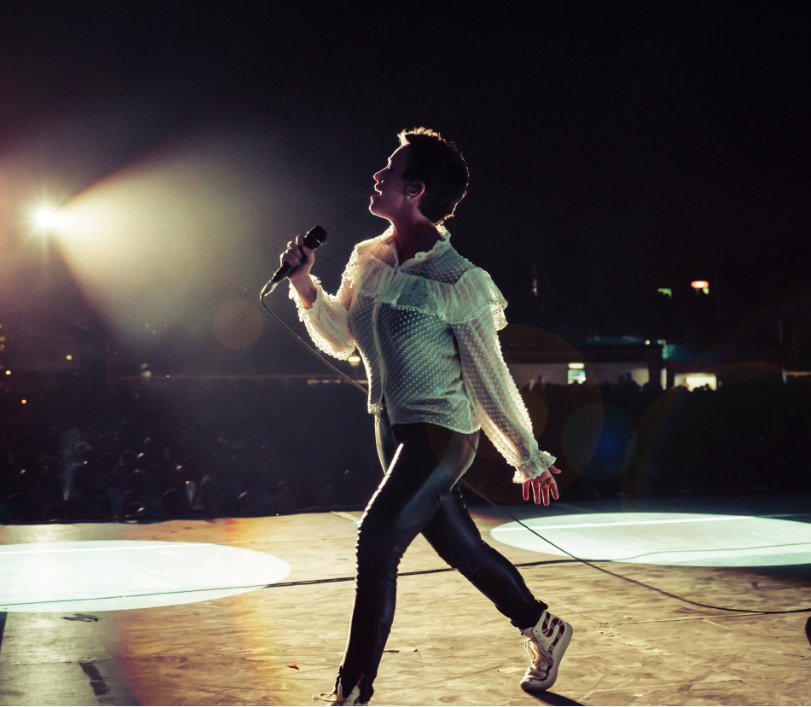 WHAT: From the five-Grammy-Award-winning album Jagged Little Pill (1995) to Havoc and Bright Lights (2012), sing along to all your favorite hits including “Ironic,” “Hand in My Pocket,” “Thank U” and many more when Alanis Morissette rocks the Cowlitz Ballroom!

IN DETAIL: Since 1995, Alanis Morissette has been one the most influential singer-songwriter-musicians in contemporary music. Her deeply expressive music and performances have earned vast critical praise. Morissette’s 1995 debut, “JAGGED LITTLE PILL,” was followed by 9 more electric and acclaimed albums. She has contributed musically to theatrical releases and has acted on the big and small screen. Outside of entertainment, she is an avid supporter of female empowerment, as well as spiritual, psychological and physical wellness. In 2016, Alanis launched Conversation with Alanis Morissette, a monthly podcast that features conversations with a variety of revered authors, doctors, educators, and therapists, covering a wide range of topics extending from spirituality to art. In May 2018, Alanis’ “JAGGED LITTLE PILL” made its musical debut. She is currently working on new music and penning a book.

ABOUT ILANI:
Located on a 156-acre site in La Center, Washington, ilani, developed by the Cowlitz Tribe and Salishan-Mohegan, a partnership that includes Mohegan Sun, one of the world’s foremost gaming and entertainment developers and operators, is the West Coast’s premier gaming, dining, entertainment and meeting destination. With nearly 400,000 total square feet, ilani includes 100,000 square feet of gaming space with 2,500 slots and 75 gaming tables; 15 different restaurants, bars and retail outlets; and a 2,500-seat meeting and entertainment venue hosting nationally recognized performances. For more information, visit ilaniresort.com and follow ilani on Facebook, Twitter, and Instagram.
###