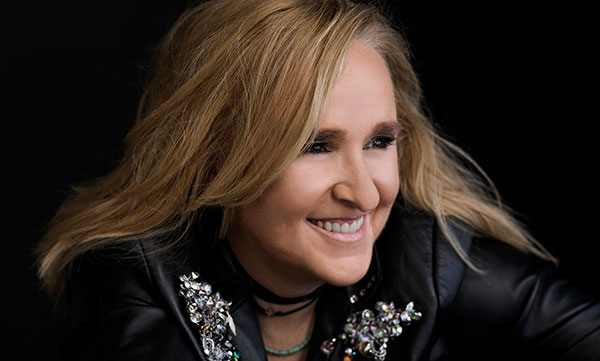 RIDGEFIELD, WA. (May 28, 2019) – Get up out of your seat and “Let’s All Go to The Medicine Show” as Melissa Etheridge brings her moody, fierce, and attitude-filled music to the Cowlitz Ballroom stage this summer. The heartland rocker takes the stage at ilani on Wednesday, July 31st at 8PM. You can secure the opportunity to see the “The Medicine Show” Tour live on Friday, May 31st at 10am for $35 or $55 at ilaniresort.com and Ticketmaster.com

As the winner of the “Best Female Rock Vocal Performance” Grammy Award for her performance of the smash hit “Ain’t it Heavy”, Etheridge has experienced much success in her amazing career. Last month, her 14th studio album “The Medicine Show” was released. Etheridge gave these thoughts when asked about the title of the album. “Calling the album The Medicine Show puts straight up, front and center, that this is about health, wellness, this new thought, said Etheridge. “However you want to understand it. It influences every song on the album.” As she looks to leave her influence on ilani’s Cowlitz Ballroom this summer, don’t miss your chance to be a part of this great show!