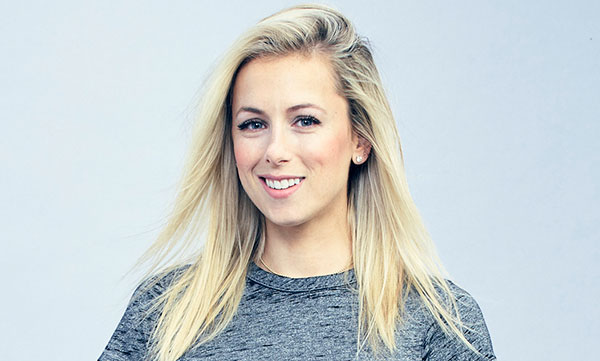 RIDGEFIELD, WA. (June 17, 2019) – Star comedian, and winner of NBC TV’s Last Comic Standing competition Iliza Shlesinger is set to make an appearance at ilani’s Cowlitz Ballroom this fall. She takes the stage on Thursday, October 17th at 8PM. On Friday, June 21st at 10am you can reserve a seat of your own for $45 or $55. Tickets can be purchased at ilaniresort.com and Ticketmaster.com. Come down to the Cowlitz Ballroom to laugh and have a good time with Iliza Shlesinger.

Iliza has experienced a variety of successes throughout her young career. Shlesigner has produced 5 stand up specials for Netflix, created her own Ask Iliza Anything podcast, and for two consecutive years found herself being featured in Elle’s Women in Comedy issue. The 36 year old is also an accomplished author after releasing her first book Girl Logic: The Genius and the Absurdity in 2017. Do not miss this chance to see Iliza Shlesinger as she pays ilani a visit!