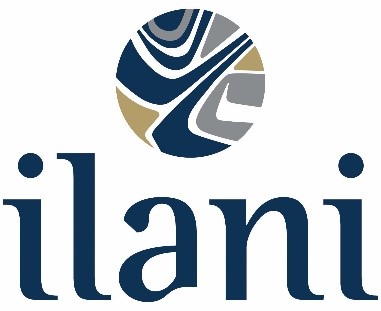 WHEN: Thursday, April 12th at 8:00PM
WHERE: Cowlitz Ballroom
ON SALE: NOW!

IN DETAIL:
One of the most well-respected and beloved entertainers in music today, the genre-defying group has “expanded their audience beyond Tennessee” (USA Today) as well as “the definition of Country music from the inside” (Newsday) since first entering the music scene more than 18 years ago. Their critically acclaimed album, The Breaker, as well as their recent headlining Ryman Residency, “Little Big Town at the Mother Church,” have garnered the reigning CMA and ACM Vocal Group of the Year praise for their four-part harmonies and progressive sound that “seems to get even better with time” (Forbes). Hailed as a “21st century revival of Fleetwood Mac” (Goldderby) the group has produced hits such as “Boondocks,” “Bring It On Home,” “Good As Gone” and “Little White Church,” as well as their #1 singles “Pontoon,” “Tornado,” “Day Drinking,” and most recently, the history-making best-selling Country single of 2015, “Girl Crush,” and this year’s multi-week #1 single, “Better Man.” You won’t want to miss this show in the Cowlitz Ballroom on Thursday, April 12th at 8:00PM! Tickets for the show are on sale now and are $99 each. All tickets are general admission – standing room only. Click here to purchase tickets.